2020 Masters ‘No buzz’ with no patrons, but ‘there are no bad days’ at Augusta National 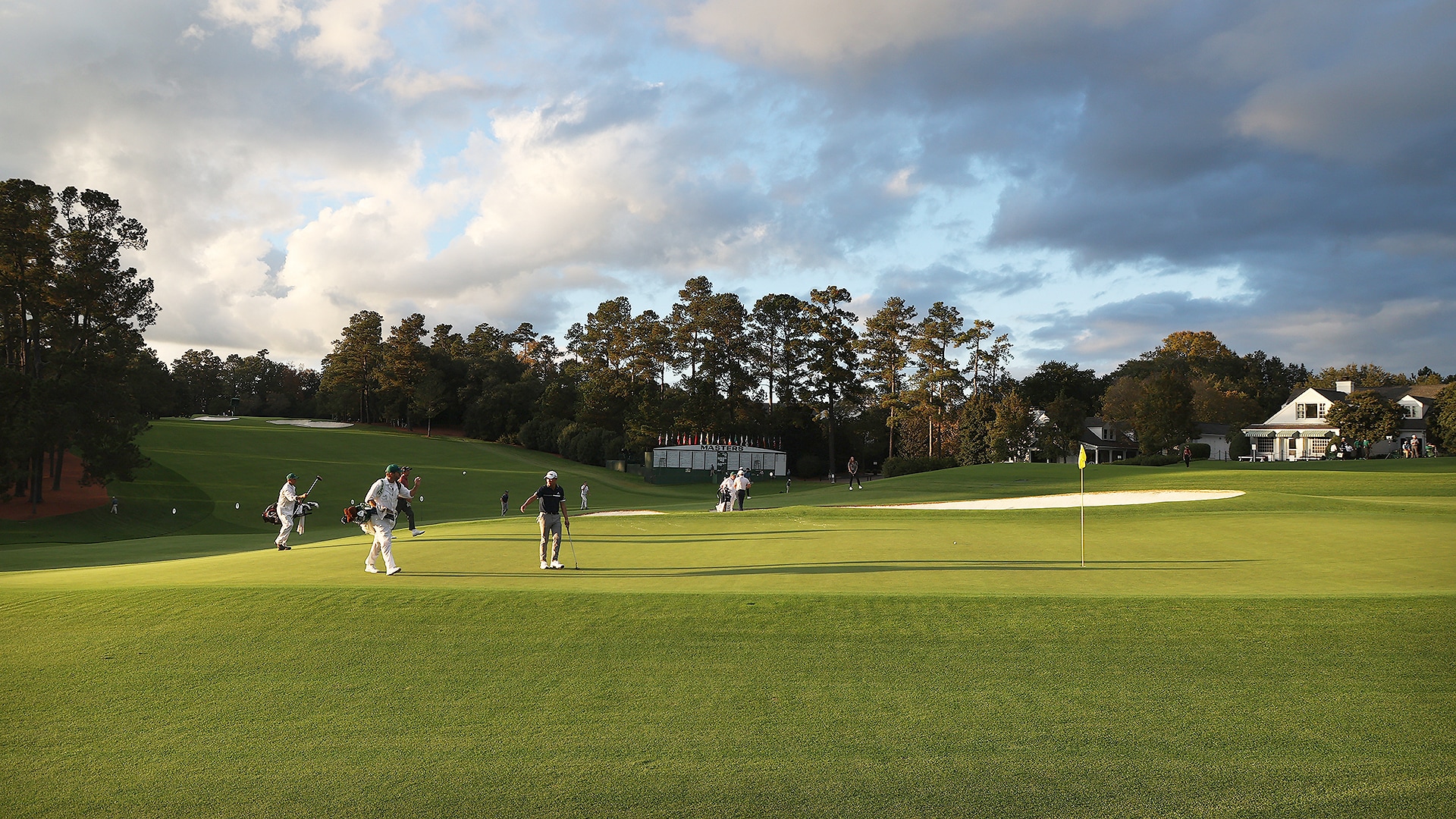 AUGUSTA, Ga. – There are no patrons allowed at this year’s Masters Tournament, a November major long-delayed because of a global pandemic.

But there were spectators Thursday at Augusta National. A hundred or so people followed defending champion Tiger Woods in the opening round, a bunch that included media and special guests, including NFL commissioner and Augusta National member Roger Goodell, MLB commissioner Rob Manfred and future Hall of Fame quarterback Peyton Manning.

But spectators are not patrons. And appreciative applause is not a roar.

When Woods nearly aced the par-3 16th, his seventh hole of the first round, there was no explosion. When he posted a 4-under 68, there wasn’t that noise that accompanies a kinship of experience.

“It’s so different,” Woods said of playing in front of so few.

When Webb Simpson, on his way to a first-round 67, chipped in for birdie at the first, his 10th hole of the day … “no claps,” he said.

“No buzz,” said Kevin Kisner, after his 71. “It feels like you’re out here preparing for a Masters, not really playing in a Masters.”

“It’s clearly a lot less [of a buzz] than what we are used to,” said leader Paul Casey (65), “but there’s something about this place that is still … I felt excited to be here.”

Louis Oosthuizen knows well what a proper Masters roar sounds like. His Sunday albatross on the second hole in 2012 still rings in his ears. But there wasn’t a fraction of that on Thursday as he shot 68, but with even less fanfare than Woods.

It’s not just the noise, however, it’s the lack of patrons’ presence. It changes the way the players view the course, as only they can see it.

“Like, if you’re on the eighth tee box now, you’ve got to wait for the guys on [No.] 17 to putt, and normally there’s never a problem, because you’ve got that grandstand there,” Oosthuizen said.

There is definitely a different vibe out there. The look is different, the sounds are different, and the players have to adapt. But, as Augusta native Charles Howell III (71) said, “Listen, this is Augusta National. There are no bad days out here.”

10:09 AM ETESPN Fantasy StaffFacebookTwitterFacebook MessengerPinterestEmailprintOur experts are back for Week 12 with their fantasy football rankings for the upcoming week of NFL...
Baseball

10:09 AM ETESPN Fantasy StaffFacebookTwitterFacebook MessengerPinterestEmailprintOur experts are back for Week 12 with their fantasy football rankings for the upcoming week of NFL...
View Post
Baseball

Somehow, we’ve made our way to the final months of 2020. Although the unprecedented circumstances will surely trickle into the new calendar year...
View Post