INDIANAPOLIS — The field for the 2022 NCAA Division I Women’s Golf Championships, to be conducted May 20-25 at Grayhawk Golf Club in Scottsdale, Arizona has been determined.

The teams and individuals advancing to the 2022 championships finals are listed below.

The championship format in Scottsdale will include 24 teams and 12 individuals completing 54 holes of stroke play, and then the top 15 teams along with the top nine individuals not on an advancing team competing for one additional day of stroke play to determine the top eight teams for match play competition and the 72-hole stroke play individual champion. The top eight teams then compete in match play for the team national championship to be decided May 25.

Live results from the championship can be found online at www.ncaa.com. 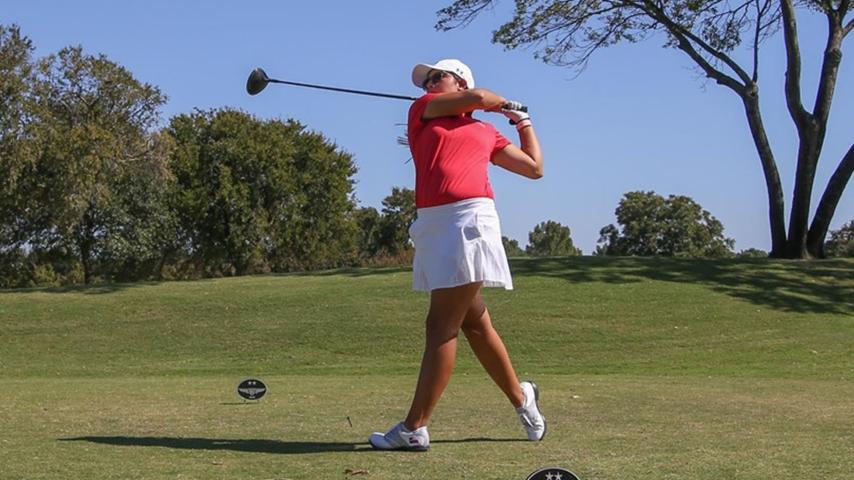 The top three teams in the central region, and the top five teams in the east, south and west regions, along with the top two individuals not with a team have advanced to the championships for a total of 98 participants. 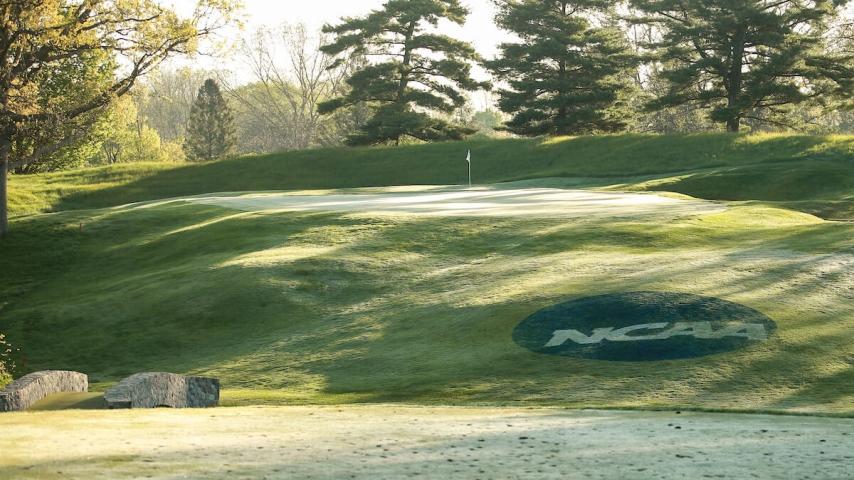 The NCAA Division III women’s golf committee announced the 29 teams and six individuals that make up the 2022 championship field. 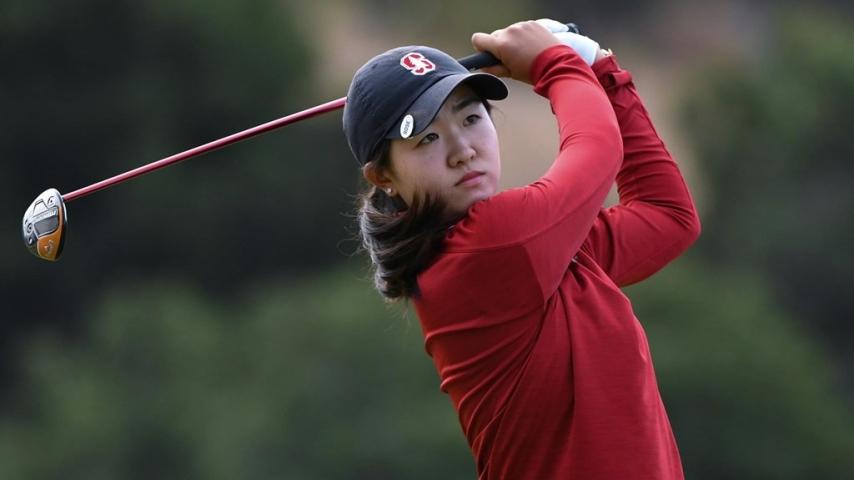 The selections have been revealed for the 2022 DI women’s golf regionals. The regionals will run May 9-11 to decide the championship field.

Previous articleMarks out of 10, analysis
Next articleTeams announced for 2022 NCAA Division I women’s tennis championship