Jim Lovell was never supposed to fly Apollo 13 in the first place. Back in the days of NASA’s Gemini and Apollo programs, with a robust corps of astronauts competing for limited seats on limited spacecraft, the flight rotation followed a three-plus-three pattern. Once you had flown a mission, you would go to the end of the line, waiting to serve as a back-up crew member three missions later. You would train with the prime crew, sweat out the long days in classrooms and simulators with the prime crew, and then stand on the ground and watch the rocket go when that same prime crew lifted off. Three missions after that, it would be your turn to fly again.

Lovell, who had flown twice in the Gemini program, was tapped for Apollo 8, the historic first lunar orbit, which flew during Christmas week in 1968 and produced the celebrated Earthrise picture. That put him in line to serve as back-up commander to Neil Armstrong on Apollo 11—benchwarmer for the first man on the moon—and to fly his own lunar landing mission as commander of Apollo 14, scheduled for the autumn of 1970.

That’s the way it was planned—except that Al Shepard, the first American in space and the man set to be the commander of Apollo 13, needed some additional time for training. He’d been grounded after his first flight, in 1961, due to an inner ear problem and had only recently undergone corrective surgery and been re-certified to fly. A nine-year break was a long time, and out of an abundance of caution NASA asked Lovell if he wouldn’t mind switching missions with Shepard.

Lovell readily agreed to lead Apollo 13 instead of 14. Flying sooner was always better than flying later, especially with the U.S. hemorrhaging funds on the Vietnam War and Congress looking for ways to save money elsewhere in the budget. After all, with the U.S. having beaten the Soviets to the moon, NASA’s lunar program was a plump target for budget cuts. For Lovell, grabbing an earlier mission was all upside—and as for the unlucky portent of a mission numbered 13? Well, were we a people of science or superstition?

So Apollo 13, which lifted off fifty years ago this week, on April 11, 1970, at 13:13 PM military time, went off as planned—until on April 13 it all went to hell, when an explosion in an oxygen tank crippled the Apollo orbiter, requiring the crew to use the lunar module as a lifeboat and fight their way home. 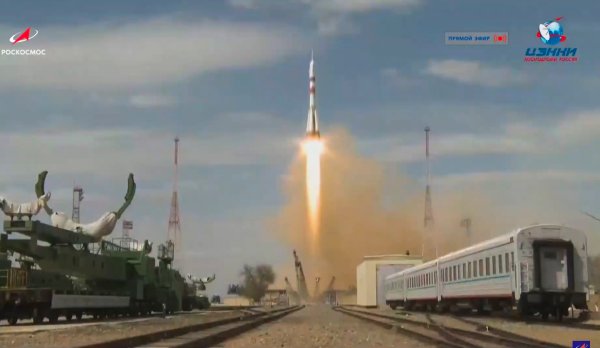 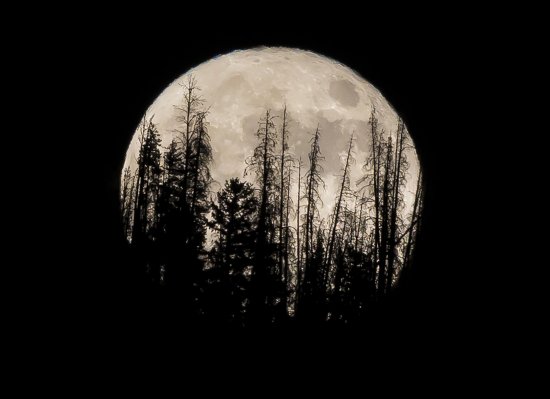 NASA considered the mission a failure; Lovell always called it “a successful failure,” and ultimately, his view would prevail.

Get your history fix in one place: sign up for the weekly TIME History newsletter

The mission is now thought of as one of the greatest exercises in human ingenuity, improvisation and on-the-fly decision-making. It is taught in business school crisis-management classes, and is enshrined alongside Apollos 8 and 11 as part the great triptych of American space exploration. As for all those later missions that did succeed in landing on the moon—Apollos 14, 15, 16 and 17? Footnotes to the one that didn’t.

Still, history comes with hurt. I have known Lovell for more than a quarter of a century, ever since we began our collaboration on the book Lost Moon, which became the basis of the 1995 film Apollo 13. (The book was later renamed to match the movie.) The very first time I met Lovell—22 years after Apollo 13 flew—I asked him if missing his chance to land still stung. He answered briskly if not brusquely: No, it didn’t, he said. He’d long since gotten over that disappointment. But that felt like his canned answer, one he’d repeated an untold number of times over the years. I had made a mistake. I’d asked way too soon.

It would be 23 years before I’d ask again, in the summer of 2015, when I was writing a book on Apollo 8 and visited the Lovells in their Chicago home. By that time, the movie was 20 years old, the mission had been redeemed in the public mind and Lovell’s depiction by Tom Hanks, as well as his time on the speech-making circuit, had secured him a spot on the Rushmore of astronauts, along with other names like Armstrong and Glenn and Gagarin. The speeches had paid well too, allowing Lovell to build his oldest son, who is a chef, his own restaurant. In Lovell’s living room on that July day in 2015, he was much more reflective than he’d been when I’d bulled ahead with the same question in 1992.

“Imagine if I’d landed,” he mused. “I’d have said a few words nobody would remember and that would be that. We’d have had no book, no movie, there’d have been no restaurant. A lot has happened as a result of that successful failure.”

He sounded as if he meant it and I think he did. He is the only astronaut to have flown on two of those three great Apollo missions, and that is no small thing. And yet. The Lovells’ home is a lovely place, filled with space memorabilia and, more important, family pictures and mementos, reflecting a sprawling clan that now stretches down to the great-grandchild generation. In the guest room where I was staying, there is one such especially sweet family artifact: one of Lovell’s own baby shoes, bronzed. The little foot that wore that shoe was, by history’s original plan, eventually meant to step on the moon. By history’s later plan, that achievement was denied. 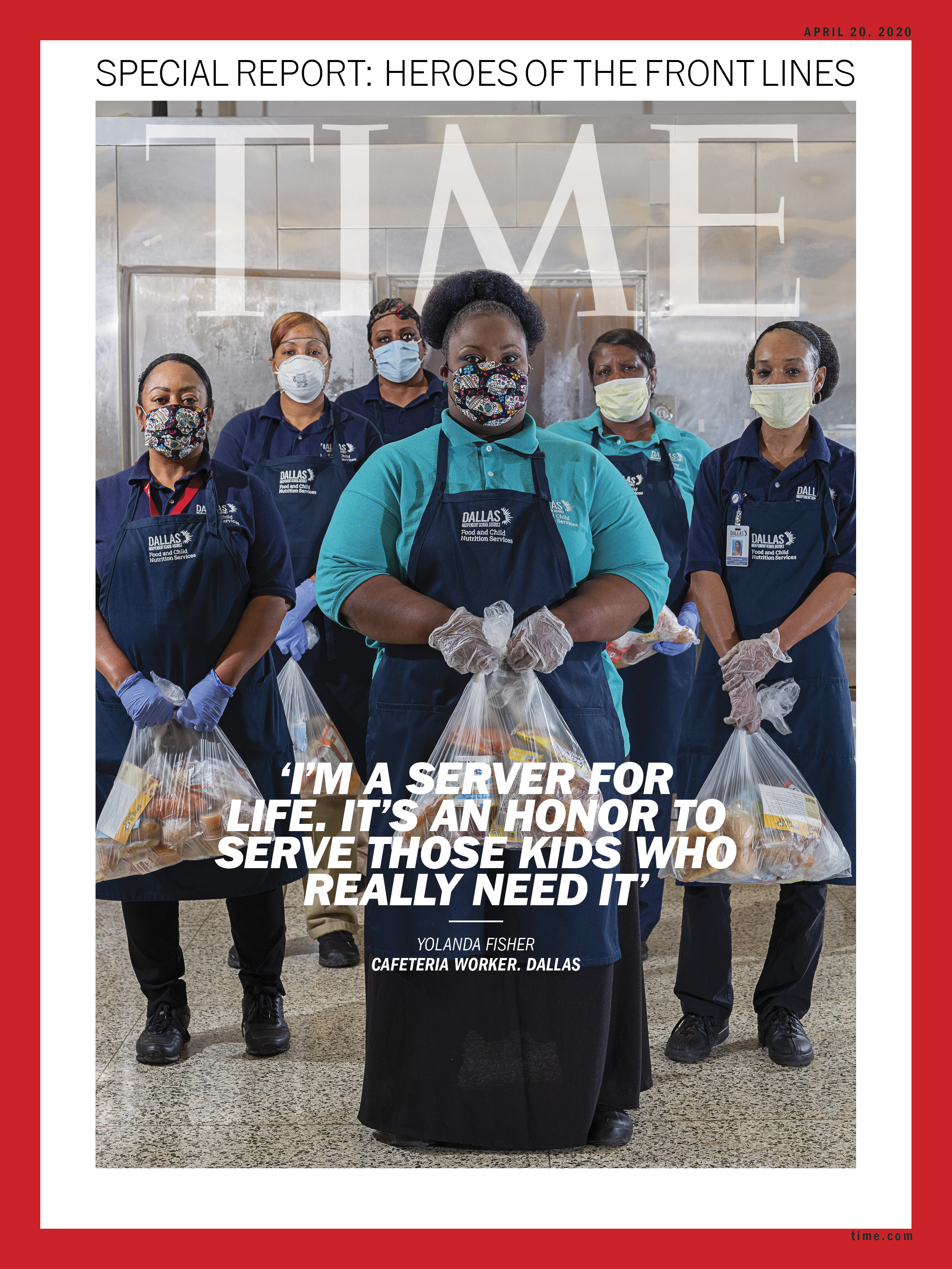 Heroes of the Front Lines

For so ambitious a man, driven to such exploratory heights, the peace Lovell has made with the outcome of his mission is likely an equivocal peace, an uneasy peace.

There is, however, nothing equivocal about the way Americans in particular and history writ large view things. Lovell was the successful commander of a triumphantly successful mission. That historical reckoning comes not despite the fact that his fragile, fickle spacecraft denied him the chance to set foot on the moon, but because of it.

Get our History Newsletter. Put today’s news in context and see highlights from the archives.

For your security, we’ve sent a confirmation email to the address you entered. Click the link to confirm your subscription and begin receiving our newsletters. If you don’t get the confirmation within 10 minutes, please check your spam folder.

Write to Jeffrey Kluger at jeffrey.kluger@time.com.