Abuse in women’s soccer is ‘systemic,’ according to Yates’ detailed report – Equalizer Soccer 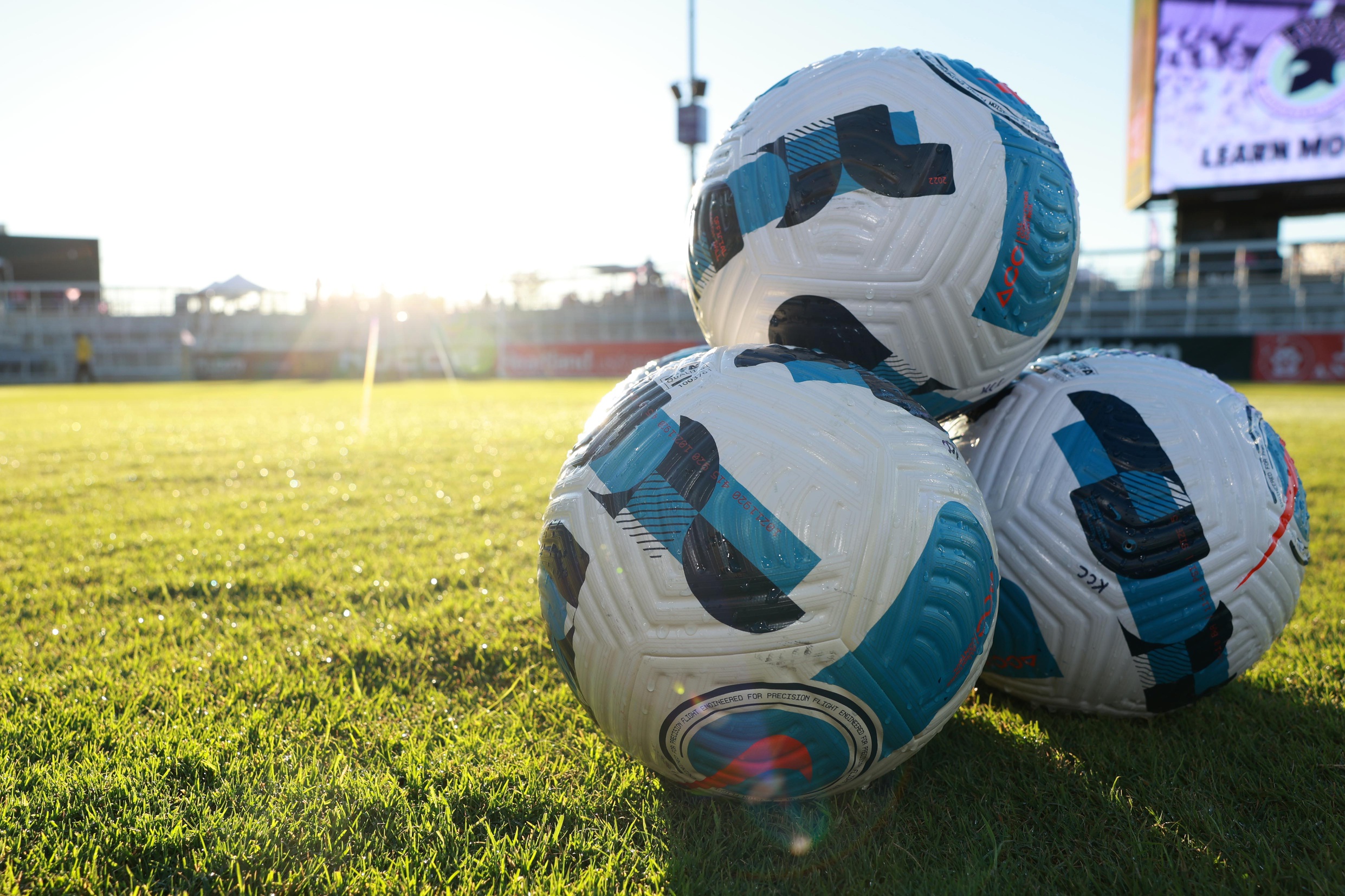 The independent investigation into widespread abuse in women’s professional soccer in the United States found extensive failures from leadership at the U.S. Soccer Federation and the National Women’s Soccer League. The issues “were not unique or new to the NWSL,” according to Sally Yates, the former U.S. attorney general who led the investigation commissioned by U.S. Soccer.

“The league and the federation stood by and did nothing,” Yates said in a press conference on Monday.

Yates’ report, which took nearly a year to complete, notes that leaders at the U.S. Soccer Federation and the NWSL were repeatedly made aware of complaints against specific coaches and perpetrators, including Paul Riley and Rory Dames. The report calls the sport’s abuse problem “systemic, spanning multiple teams, coaches, and victims. Abuse in the NWSL is rooted in a deeper culture in women’s soccer.”

Even in the process of Yates’ investigation, several parties stood in the way of obtaining information, the report states:

“The Portland Thorns interfered with our access to relevant witnesses and raised specious legal arguments in an attempt to impede our use of relevant documents. Racing Louisville FC refused to produce documents concerning Christy Holly and would not permit witnesses (even former employees) to answer relevant questions regarding Holly’s tenure, citing -4- non-disclosure and non-disparagement agreements it signed with Holly. The Chicago Red Stars unnecessarily delayed the production of relevant documents over the course of nearly nine months.”

The report also notes that former NWSL commissioner Jeff Plush never replied to requests to be interviewed for the investigation, and that former U.S. Soccer CEO Dan Flynn would only answer written questions.

Among the newly public allegations from the investigation is a detailed report of abusive behavior by Christy Holly, the former head coach of Racing Louisville who in August 2021 was fired “for cause” – cause that Yates’ report says now was “long-term and egregious sexual misconduct against a player.”

Holly allegedly sent inappropriate pictures to a player over a long period of time and, under the pretense of inviting her over to study game film, groped her genitals and breasts. On another occasion, also under the guise of studying film, Holly allegedly showed the player pornography and masturbated in front of her.

Among the report’s recommendations is that NWSL teams be required to accurately disclose misconduct to the league and federation, and that teams should not be allowed to investigate themselves.

Read the report in its entirety

“This investigation’s findings are heartbreaking and deeply troubling,” U.S. Soccer president Cindy Parlow Cone said in a statement. “The abuse described is inexcusable and has no place on any playing field, in any training facility or workplace. As the national governing body for our sport, U.S. Soccer is fully committed to doing everything in its power to ensure that all players – at all levels – have a safe and respectful place to learn, grow and compete. We are taking the immediate action that we can today, and will convene leaders in soccer at all levels across the country to collaborate on the recommendations so we can create meaningful, long-lasting change throughout the soccer ecosystem.”

Parlow Cone is cited in the report for her time as head coach of the Thorns in 2013, when she won the inaugural NWSL Championship. She reported that in 2013, while Thorns/Timbers president of business Mike Golub asked her, “What’s on your bucket list besides sleeping with me?” Parlow Cone reported the incident to Portland owner Merritt Paulson upon her exit from the job later that year. Golub remains in his role today.

Paulson and the Thorns were at the center of Riley’s continued ability to coach after 2015, when Riley was fired for violating terms of his contract but was publicly lauded by the Thorns, who said his contract was not being renewed. Riley was soon hired by the Western New York Flash, who became the North Carolina Courage.

Longtime Chicago Red Stars owner Arnim Whisler is named on multiple occasions in the report, with one player telling investigators that Whisler is lying when he says he did not know of Dames’ abusive behavior. One witness said, “he f***ing knew.” Dames was allowed to resign from the Red Stars just over 24 hours after the team lost in the NWSL Championship in November 2021, on the eve of an investigative report the Washington Post worked on and the Red Stars knew was coming. Whisler stayed out of the public eye for months after that, even going so far as to not be quoted in press releases.

Yates’ report recommends the NWSL “determine whether disciplinary action is appropriate for any of these owners or team executives,” raising the question as to whether some owners will be forced to sell their franchises.

In late 2020, Dell Loy Hansen agreed to sell Utah Royals FC (as well as Real Salt Lake of MLS) after reports of alleged racial and sexual abuse, and creating a toxic work environment. The Royals franchise was folded and its assets relocated to Kansas City, but the Utah market is expected to rejoin the NWSL in 2024 under new ownership.

Asked on Monday if U.S. Soccer has the power to force the NWSL to make any ownership changes, since the federation sanctions the league and certifies it as a D-1 professional league, Parlow Cone said, “we have influence, but not the power to force anything.”

NWSL commissioner Jessica Berman, who started the job earlier this year, noted that the NWSL and NWSL Players Association still have their own, ongoing investigation. Berman said from the start of her tenure that player safety is a priority.

“We recognize the anxiety and mental strain that these pending investigations have caused and the trauma that many – including players and staff – are having to relive,” Berman said in a statement. “We continue to admire their courage in coming forward to share their stories and influence all the changes necessary to keep moving our league forward. Establishing trust and confidence between the League, its players, and other key stakeholders remains a central focus for the NWSL, and we know that we must learn from and take responsibility for the painful lessons of the past in order to move the League into a better future. The findings and recommendations from both reports will be critical to informing and implementing systemic reform and ensuring that the NWSL is a league where players are supported, on and off the pitch, with safe and professional environments to train and compete.”