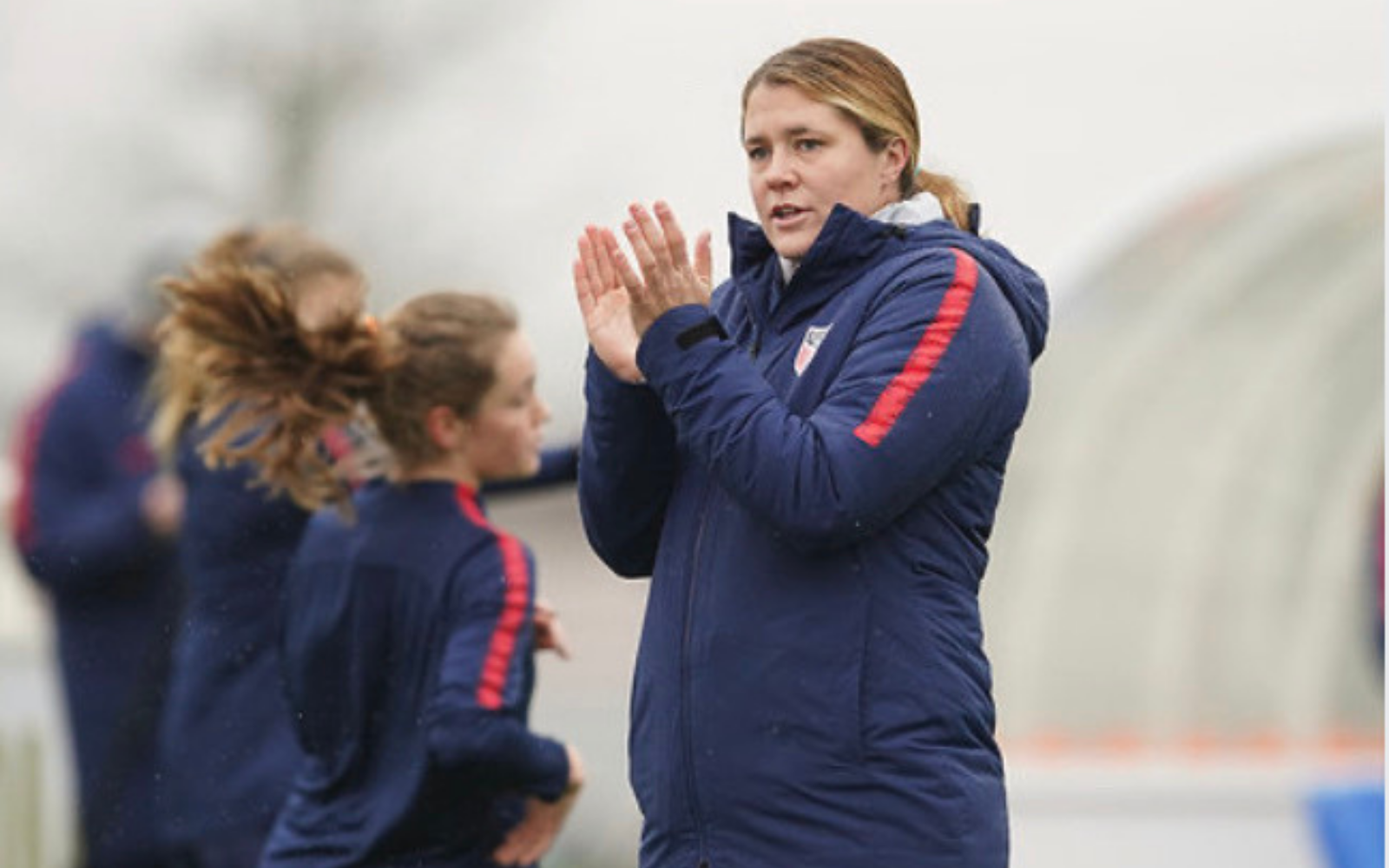 Even before she hung up her boots at the end of a six-year professional career, former Boston Breakers forward Katie Schoepfer knew she wanted to get into coaching.

When she was at Penn State, she coached camps and got involved with club programs. Whenever she went home to Connecticut, she’d coach. And even when she was playing for Boston, she worked as a coach in the Breakers Academy and as an assistant at Boston University.

Now, Schoepfer be taking her talents to the next level as the newly-appointed head coach of the United States U-15 Girls National Team.

“My dad was a college basketball coach,” Schoepfer told The Equalizer. “And so I think I’ve always thought about coaching as an opportunity. I have a lot of teachers in my family. Teaching and coaching all kind of go under the same umbrella.

“I’ve had a lot of really impactful coaches in my life and I think that’s kind of been my drive. I’ve had a lot of coaches that have invested in me and seen something in me, maybe when I didn’t necessarily see it in myself at the time and that’s really changed my life and changed my outlook on things. It’s made me a better person and I just hope that I can do that.”

Start your FREE, 7-day trial of The Equalizer Extra for industry-leading reporting and insight on the USWNT, NWSL and beyond.