How the Americans can develop in possession – Equalizer Soccer 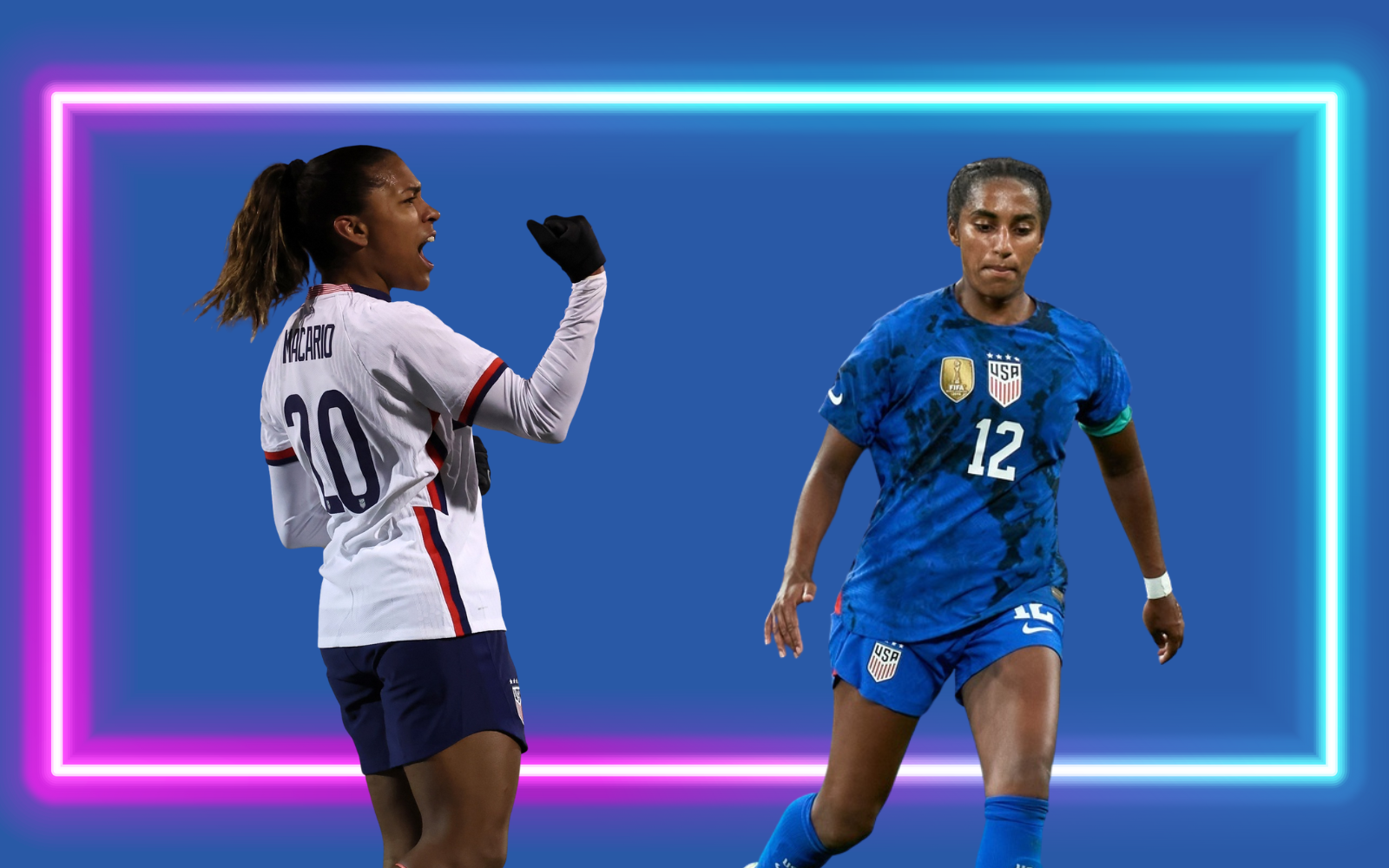 In this four-part series, we at The Equalizer are going deep into the U.S. women’s national team’s style of play, tactics and selections, analyzing what’s working, what’s not and how head coach Vlatko Andonovski might try to fix remaining issues before the 2023 FIFA World Cup.

Part one explored the U.S.’ defensive setup and personnel. Part two analyzed their pressing game. Part three focused on the counter-attacking threat, and how to maximize it. In part four, we will look at the team’s possession game: what Andonovski has tried to add and where it can develop.

The history of the U.S.’ possession game has some recurring themes. One is skipping the midfield in build-up, playing straight into the frontline, with a ball along the ground or in the air towards a focal point combining good control with strength and aerial power — Michelle Akers, Abby Wambach, Carli Lloyd — or quickly feeding a fast, tricky winger as quickly as possible to get them 1-v-1. Another theme is the fullbacks playing a more supportive role. Rarely getting beyond the frontline, they have traditionally been tasked with initiating build-up and ensuring a stable base in case of turnovers.

More complexity has come into the team’s possession in recent times, particularly under Jill Ellis. At the 2015 World Cup there was a 4-4-2 where the wingers regularly drifted inside and Lloyd played slightly off of Alex Morgan up front, providing options to hit between the lines. The 2016 Olympic quarterfinal defeat to Sweden saw probably the most complex attacking setup seen in national team history: an asymmetrical system where one fullback stayed deep and the other pushed up; and one winger stayed wide and the other came infield.

That system didn’t really work — lacking dynamism on the left, it was too predictable and Pia Sundhage’s total defense, low block 4-5-1 Sweden team ground out a victory. After that, there was some more experimentation before Ellis got back to basics in the 2019 World Cup. There were wingers that stretched the field, receiving diagonals from the back (see: Abby Dahlkemper’s ball to Christen Press below) and running at their opponents. Sometimes the attacking midfielders would pull wide to work with the fullbacks, overloading the opponent on the flanks.

Start your FREE, 7-day trial of The Equalizer Extra for industry-leading reporting and insight on the USWNT, NWSL and beyond.