Conference championship season is underway in men’s college golf, meaning the path to the NCAA Championship at Grayhawk Golf Club in Scottsdale, Arizona, has begun.

Teams score an Automatic Qualifying spot in NCAA Regionals by winning their conference title, which is a big deal for any team that might find itself on the bubble for an at-large postseason selection.

Conference championships are listed below along with date and venue, and we’ll continue to update the list with winners and storylines. (Editor’s note: * signifies match play).

To keep up with the final stretch of the college golf season, also keep an eye on our Road to Grayhawk blog.

Liberty claimed its first ASUN title after going 20 under par for 54 holes and edging Florida Gulf Coast by 13 shots. Liberty won five conference titles during its time as a member of the Big South Conference (2011, 2012, 2014, 2016 and 2018). The Flames have finished inside the top 5 in every start this spring, with one other win at the Timuquana Collegiate in January. 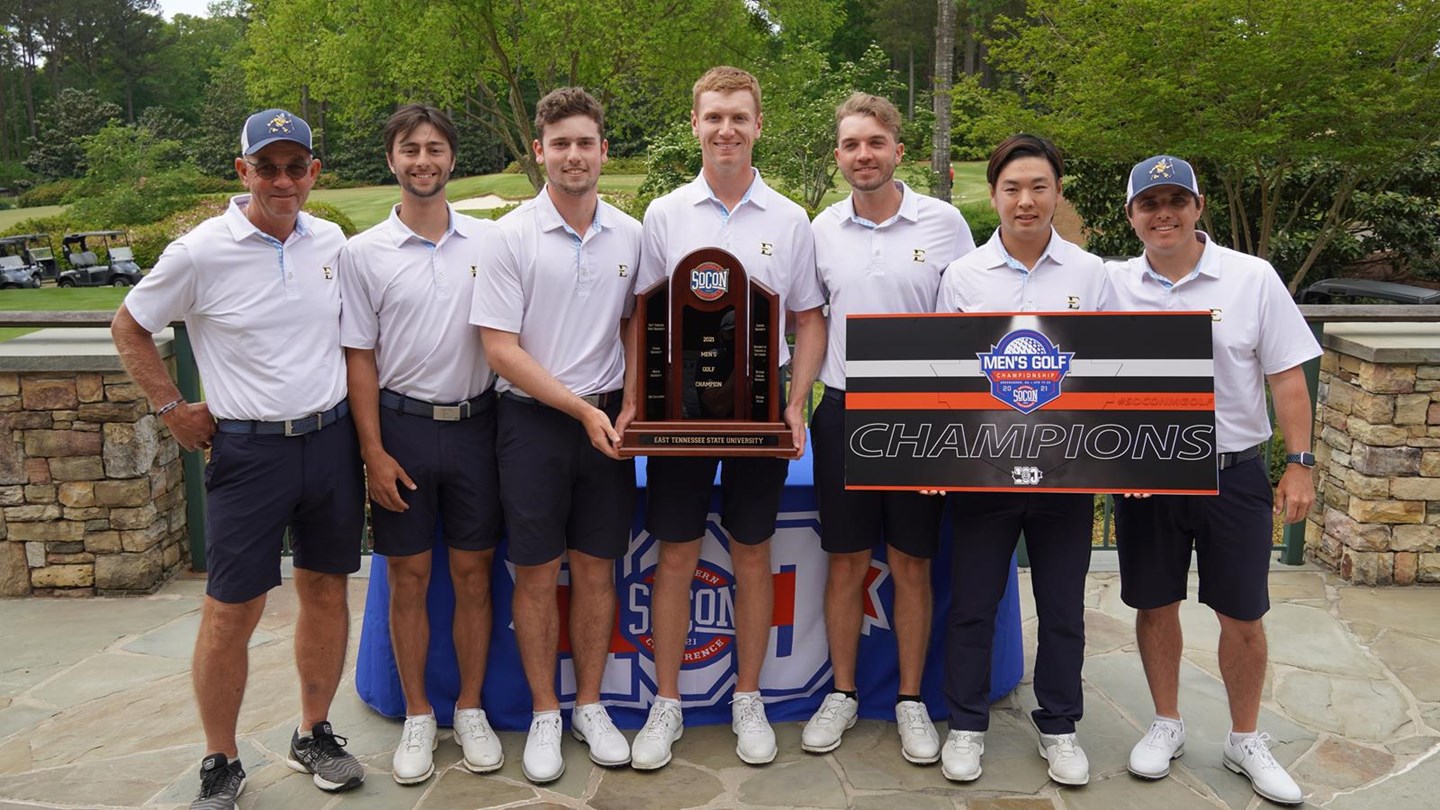