As Mike Whan readies to make the move from Florida to New Jersey – he bought a place at Hamilton Farm Golf Club – the search for his replacement at the LPGA has begun to narrow.

Golfweek has learned that the number of candidates for LPGA commissioner has been whittled down from hundreds to eight, with a second round of interviews now in the works.

Suzy Whaley, the first female president of the PGA of America, however, is not among those final candidates. Whaley told Golfweek that she was very interested in the position but had taken her name out of the race. She did not say why.

Whan, who on Feb. 17 was named the USGA’s next CEO, said the LPGA board hoped to make a decision by the end of May. Whan will officially take over on July 1.

“With my own personal experience with the USGA, a process that I thought might take six months took six weeks,” said Whan at the ANA Inspiration.

“In the world of Google and Zoom and Teams, it used to be, ‘Hey, Mike, when can you get to New Jersey and we’ll try to get the group together,’ and you start doing date games. Now it’s ‘how’s Tuesday at 6 p.m.?’ And I open my computer in my living room and six other people open their computer, and you just had an interview with six people.

“I think this process will go pretty fast. I think we’re looking end of May. They’re probably saying end of June, but internally they’re targeting end of May.” 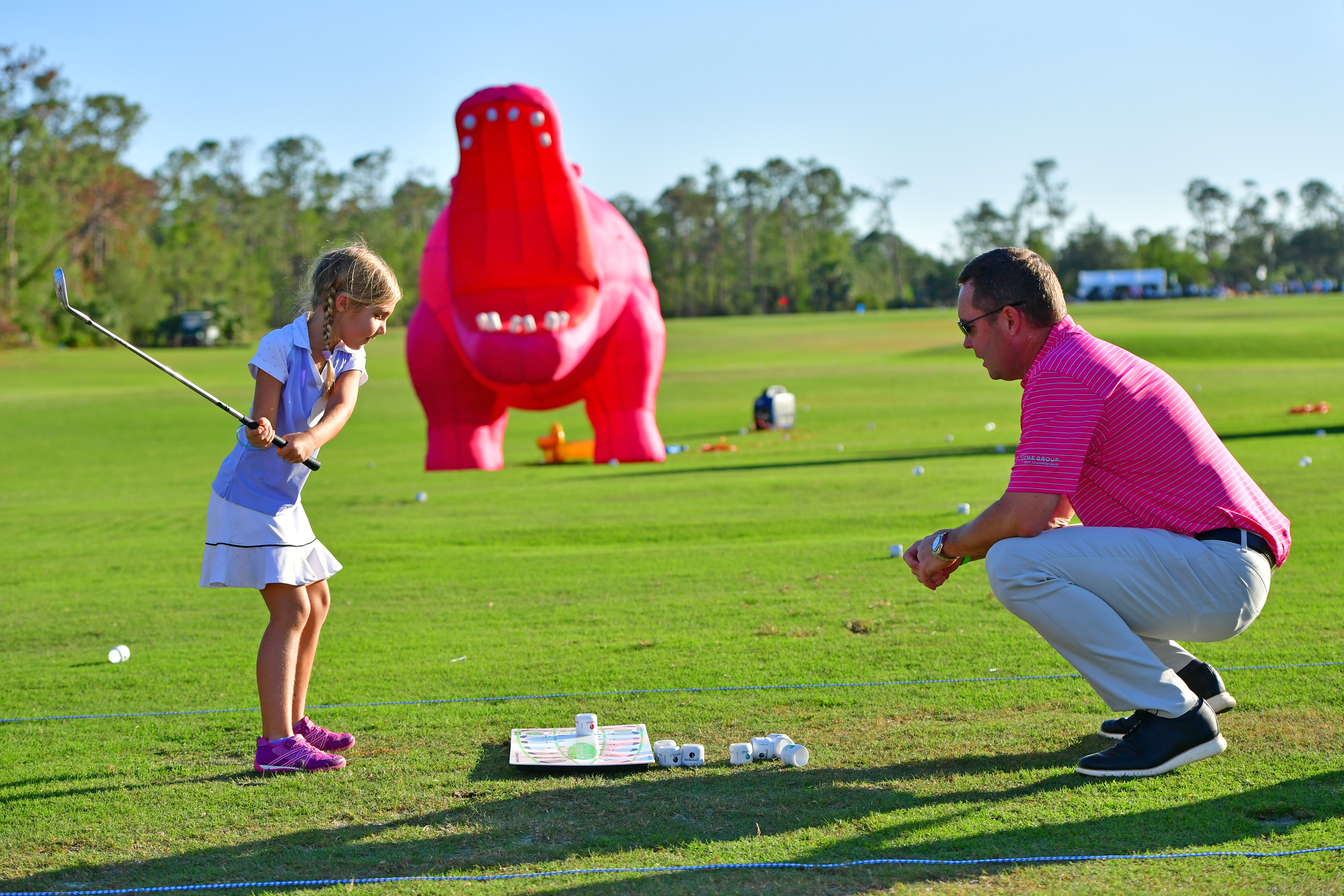 Diane Gulyas, who retired from a 36-year career with DuPont, heads the committee while Jon Iwata, a longtime executive at IBM, and former KPMG Global Chairman John Veihmeyer are the independent directors.

Inkster said early on in the process that it didn’t matter to her if the person who replaced Whan was a woman, saying that honesty was the trait players cared most about.

A right-wing, anti-federal lands group is leading a disinformation campaign against the Biden administration’s effort to protect 30% of America’s lands and oceans...
Swimming

Sprinter Alberto Mestre is pursuing a graduate transfer after finishing up his undergraduate studies with Stanford University. He tells SwimSwam he has two years...
Volleyball

Lewis, UCSB advance, interviews with the NCAA tourney-winning coaches, Hosack breaks it down

A right-wing, anti-federal lands group is leading a disinformation campaign against the Biden administration’s effort to protect 30% of America’s lands and oceans...
View Post
Swimming

Sprinter Alberto Mestre is pursuing a graduate transfer after finishing up his undergraduate studies with Stanford University. He tells SwimSwam he has two years...
View Post
Volleyball

Lewis, UCSB advance, interviews with the NCAA tourney-winning coaches, Hosack breaks it down

The Detroit United Lacrosse Association is a citywide youth organization dedicated to developing student athletes of character and integrity who will serve as...
View Post
Adulting

The Comprehensive Guide to Preparing for a Job Interview

Job interviews can be tough. However, they are usually an unavoidable part of jobhunting. They bring you and the employer together and allow you...
View Post