The hottest travel trends of 2022 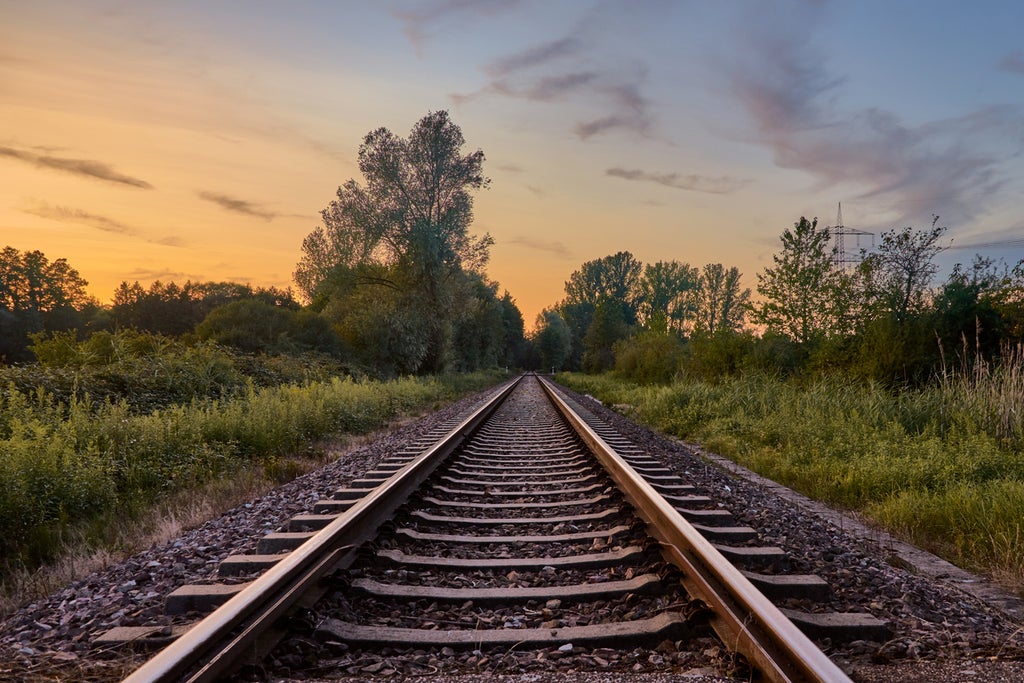 Looking ahead to trends and future happenings is always a thrill – but this column is going to be even more exciting than that. Why? Because I’m actively going to avoid the C word (you know the one) as well as its associated P word (2020-2022 – so far), T word (PCR vs LFT) and Q word (hotel or otherwise). I think we can agree that it’ll be a welcome break – if only once a fortnight.

Here in Trendwatch land, the only things going viral will be the odd TikTok travel trend or hot-topic tweet. Every couple of weeks, we’ll dive into an intriguing trend that you should know about – be that a design feature spicing up a new breed of hotel, a style of holiday suddenly on the rise, or an attraction or movement worth crossing borders for.

But for now – seeing as this is the first fortnight of 2022 – I thought I’d give you a rundown of the big, overarching trends we’re set to see in the year ahead. With not a C word to be found.

This isn’t just about going flight-free – though Responsible Travel says this is the reason behind its raft of creative new rail-and-boat itineraries to spots from Romania to Egypt. There’s also a broader travel trend for sitting back, slowing down and watching the scenery flow by – not to mention new bucket-list trains to seek out in exotic places. New destinations to station-hop include Vietnam, whose swanky train The Vietage launched in July – the first trickle of travellers back to the country will get to try it this spring – the new Nightjet sleeper train from Paris to Vienna, and the planned European Sleeper, set to connect 12 different cities including Amsterdam, Berlin and Prague from spring. Stateside, the Rocky Mountaineer’s new ‘Rockies to the Red Rocks’ route will link Denver to Moab, Utah from 16 April. You can even save a little carbon on that bucket-list trip to Australia – Audley’s new itinerary swaps internal flights for the swish, two-day Indian Pacific Train from Adelaide to Sydney.

No, not just “having a vegan option”, but entire dining concepts dedicated to plant power. Claridge’s may have parted ways with veggie visionary Daniel Humm after rejecting his plan for a fully vegan outlet, but elsewhere Santorini’s MOD hotel, Hawaii’s Volcano Eco Retreat and Panama’s Selina Venao River have all opened meat-free dining spots in recent months – joining Saorsa 1875, the UK’s first fully vegan hotel in Scotland. Plant-based pioneers are even gathering in Dubai this month to share their ideas for fine dining of the future at Expo 2020. Food miles are another hot topic, with gold stars for any hotels sourcing their menu highlights locally rather than flying it in: The Wild Rabbit in the Cotswolds, Costa Rica’s Tierra Magnifica, and Severin’s resort in Lech in the Swiss Alps are just three champions of this growing movement.

Working From Home (or as we like to see it, Working From Anywhere) is a tried and tested method for many previously office-based folk at this point. So it stands to reason that more of us will start combining our daily grind with a regular change of scenery. It’s a particular focus for Millennials and Gen Z: in G Adventures’ most recent survey of 4,500 consumers, 24 per cent of UK respondents said they were able to “work from anywhere” – with that number rising to 46 per cent for those aged 18-34. Even more digital nomad visas will help with that ambition to work from sunny climes and rental digs on a regular basis – Spain, Greece and Romania are all set to introduce them in the coming months.

Nature-foraged psychedelics are nothing new – Bolivian shamans were tripping out on ayahuasca a thousand years ago, while Native Americans started using the peyote cactus for spiritual journeys as far back as 1000 BC. But they are a new and controversial trend in wellness travel: Costa Rica’s Soltara Retreat and Brazil’s Synthesis Retreat both employ ayahuasca as part of their out-there journeys of self-discovery. Meanwhile, Mexico’s Clear Sky Recovery uses the plant-derived psychoactive substance ibogaine to prompt “dreamlike visions” and Jamaica’s Silo Wellness retreat incorporates magic mushrooms. Read up on all the health risks and consult your doctor before going anywhere near them. Not for you? Ancient sweat lodge rituals are also trending in the spa world: new stay Habitas Bacalar, on Mexico’s jungly Yucatan Peninsula, has an onsite temazcal (pre-Hispanic sweat lodge), as does the new Conrad Punta de Mita on the west-coast Riviera Nayarit.

There’s been a lot of chatter about “pent-up demand” over the past two summers – but the reality is, 2022 will be the first time a lot of the world’s far-flung, bucket-list destinations will be back open to meet that demand (fingers crossed). The big, blowout trend extends to both spendier-than-usual holidays of “normal” length to full-on sabbaticals from work, as burned-out travellers rediscover the world and stretch their legs properly. The founder of Rainforest Cruises, Jeremy Clubb, notes that there’s been a 180 per cent increase in his customers’ average spend, while Latin American specialists Pura Aventura noted last month that their customers’ average trip length had increased by 31 per cent since 2019 – from 18.9 days to 24.7 on average. As vivid long-haul locations from Vietnam to Australia begin to open up this spring, expect many more of your nearest and dearest to take off for weeks or even months at a time.

Under the wider umbrella trend of sustainable travel, this year will hopefully see the jet set really begin to take the human impact of their trip seriously. This could be by ensuring you stay in a hotel or resort that works with, not against, its local community – see Costa Rica’s Esquinas Rainforest Lodge, which was built by locals, employs locals and invests more than $200,000 back into community-based projects. Or it could involve booking a people-focused tour such as G Adventures’ Highlights of Bhutan, which distributes its guests’ spend across the country’s remote communities, or an itinerary with Intrepid Travel, which has for years employed locals, patronised small businesses and used lower-impact public transport wherever possible. It will certainly involve properly researching and possibly avoiding potentially exploitative travel experiences, such as slum tours, market tours or large-operator tours, where a tiny amount of your cash goes to the local guide. In Skyscanner’s latest sustainable travel report, 3 per cent of respondents said they will prioritise spending money with local businesses in 2022.

UK beyond the usual

Many of us have fallen back in love with the ease and beauty of a break in our homeland. But since “staycation” bookings have remained high for three summers on the trot, this year will be all about getting out into the forgotten nooks and crannies of Britain – beyond the overbooked obvious. When UK bookings site SnapTrip researched its most-booked spots for 2022, the team was surprised to see a trio of underrated Welsh havens – Aberystwyth, Brecon and Tenby – make the the top 10, alongside big-hitters Newquay and Weymouth. Areas on the up include Northern Ireland with its Game of Thrones locations (and an upcoming museum exhibition this spring), Norfolk’s wild beaches and Sussex’s food and wine scene – personally, I’m curious about blustery Northumberland trails and Suffolk’s cute seaside towns.

Previous articleJack’s Famous Chili – Funny Or Die
Next articleWill the Golden Globes finally be able to repair its reputation with a diversity chief?