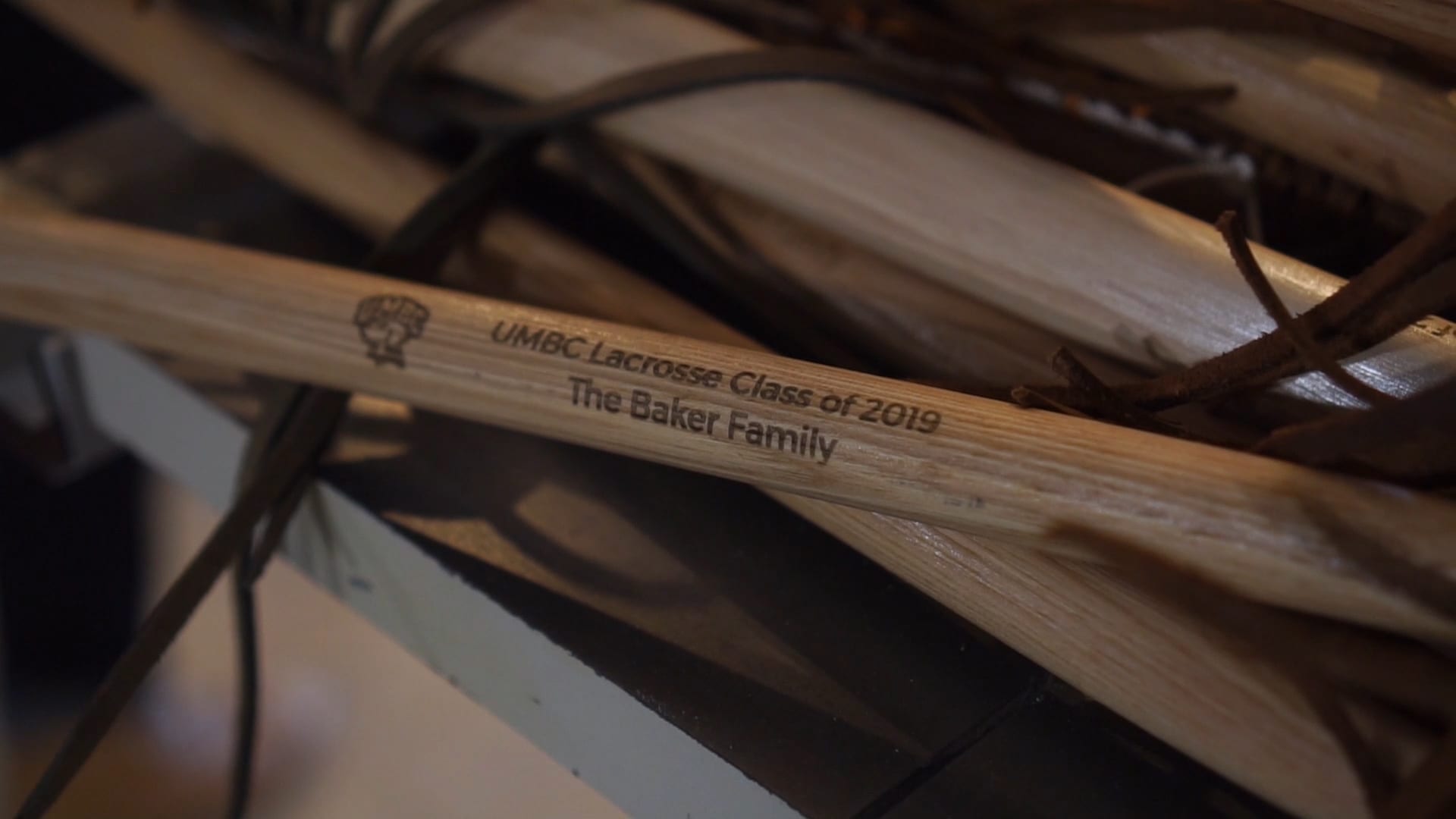 I’m Justin Skaggs, lead stick maker at Skaggs Wood Works and curator of WoodLacrosseSticks.com. Today, I want to showcase this really awesome order that UMBC asked me to build for them. It’s a pretty cool order because it has some TWIGs as well as some full-size sticks, and I think it’s a really cool showcase. 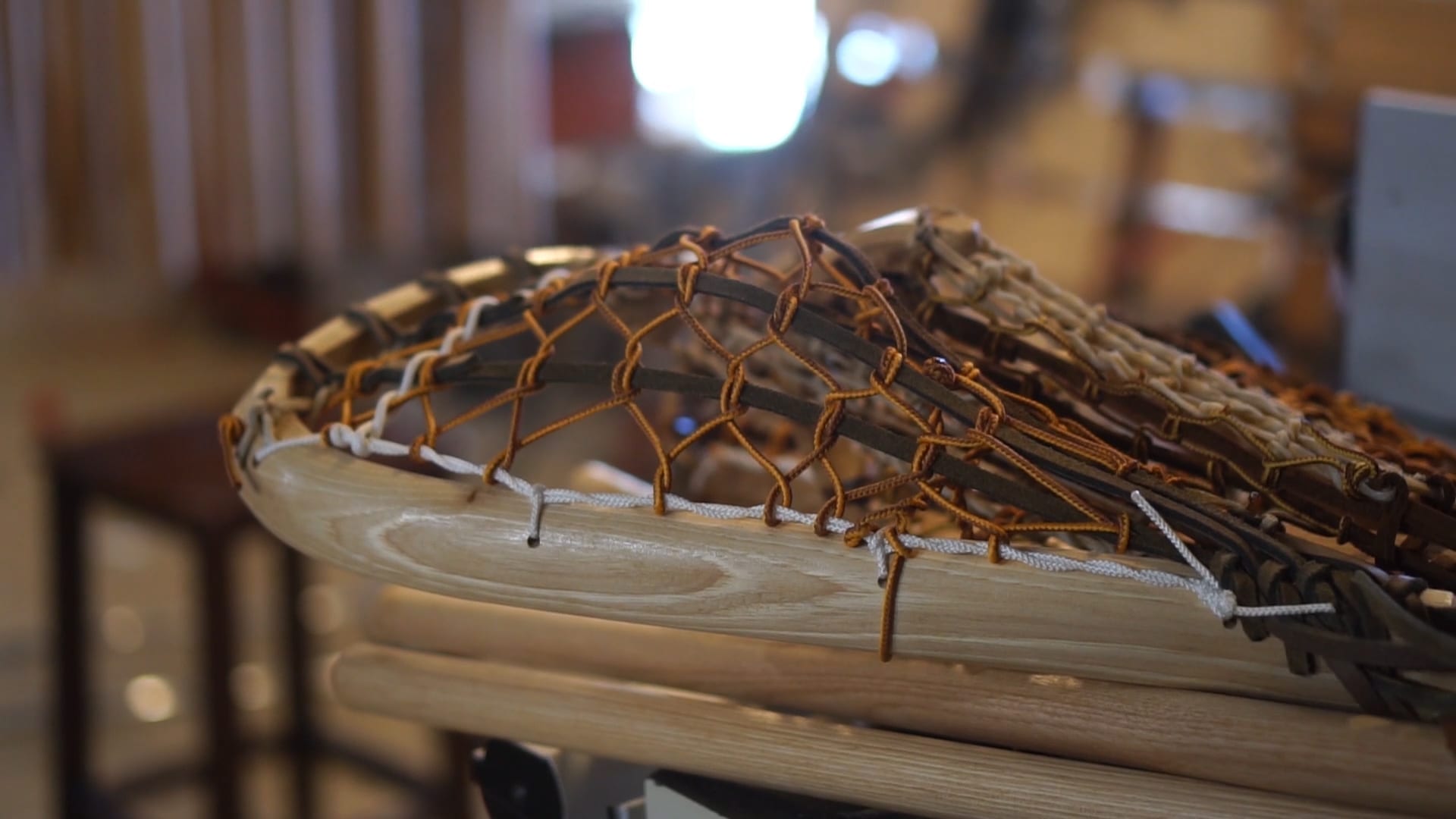 UMBC actually decided to give these out as thank you gifts for the families that have supported the team. So, a lot of what I do is to create stick around celebrating the end of their playing cycle, or them moving on to another stage. These are actually going to families to commemorate the families that supported the culture at UMBC Lacrosse. I thought that was really special. 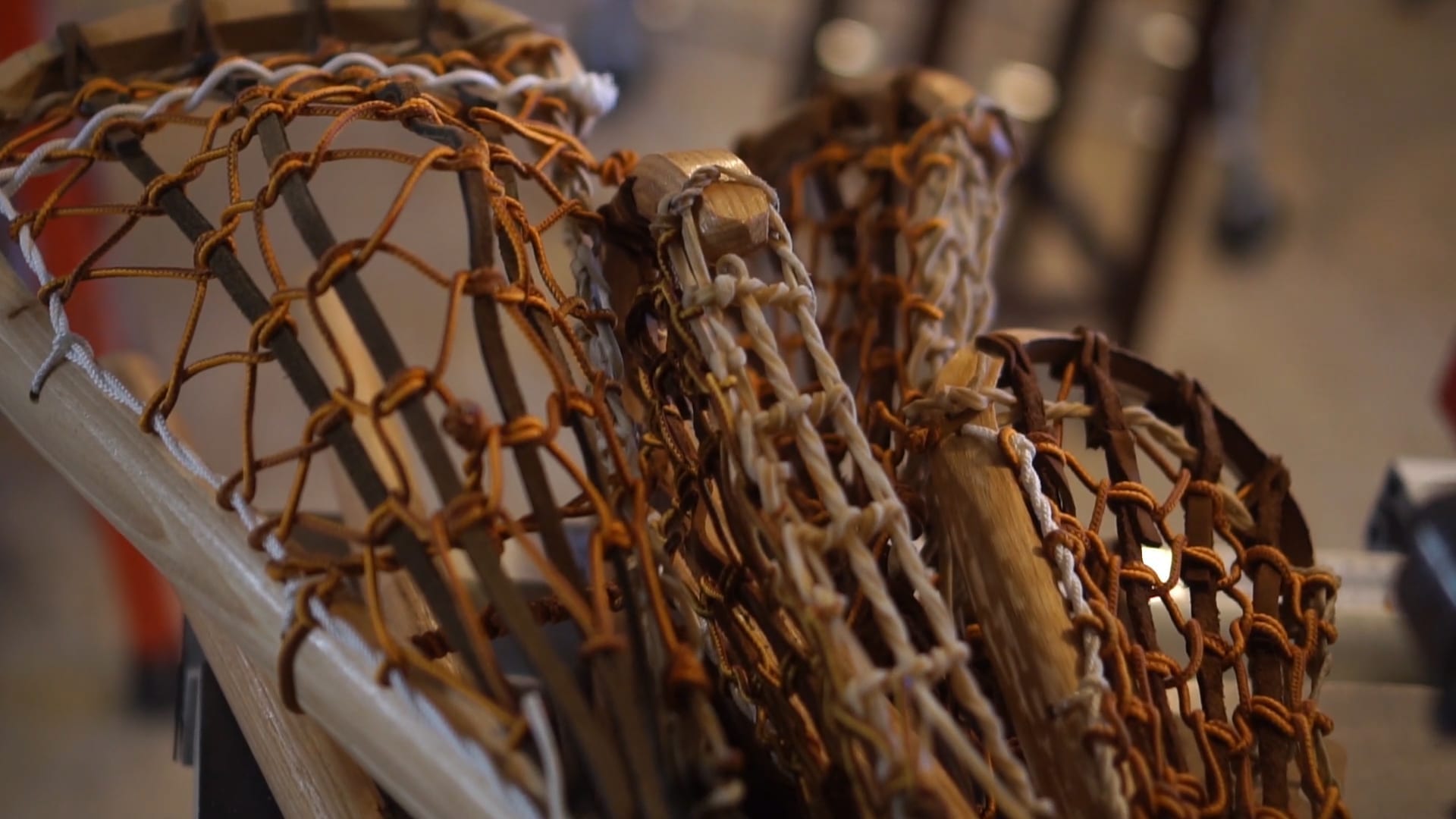 The University of Maryland-Baltimore County is coached by Ryan Moran. The Retrievers are an NCAA Division I team playing in the American East Conference, and it’s just kind of cool that even at that level, the families of the players still have a lot of influence on both the happiness and the productivity of the team. 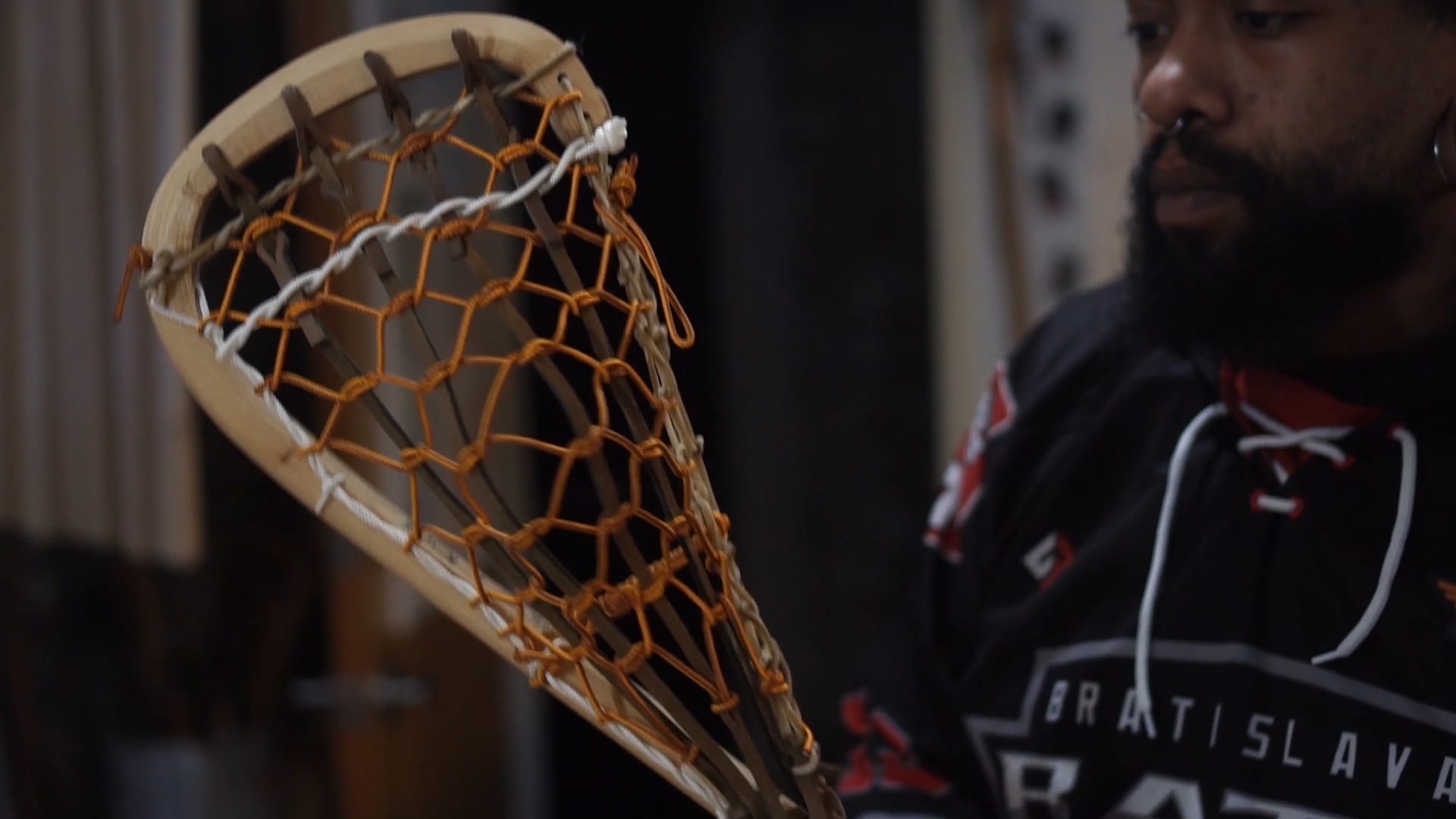 We got the UMBC Retriever logo on on here, and there’s a lot of variety in all of the engravings here because we actually had to repair and change the laser midway through this order. Some of the engravings are very heavy in soot, some of them are very deep, but either way, they are going to be a great commemorative piece for all the families. Every project gives you its own little hiccups, but we got through this one. I hope that you guys all love them, and go UMBC Lacrosse. Until next time, take care. Keep LAXin’. 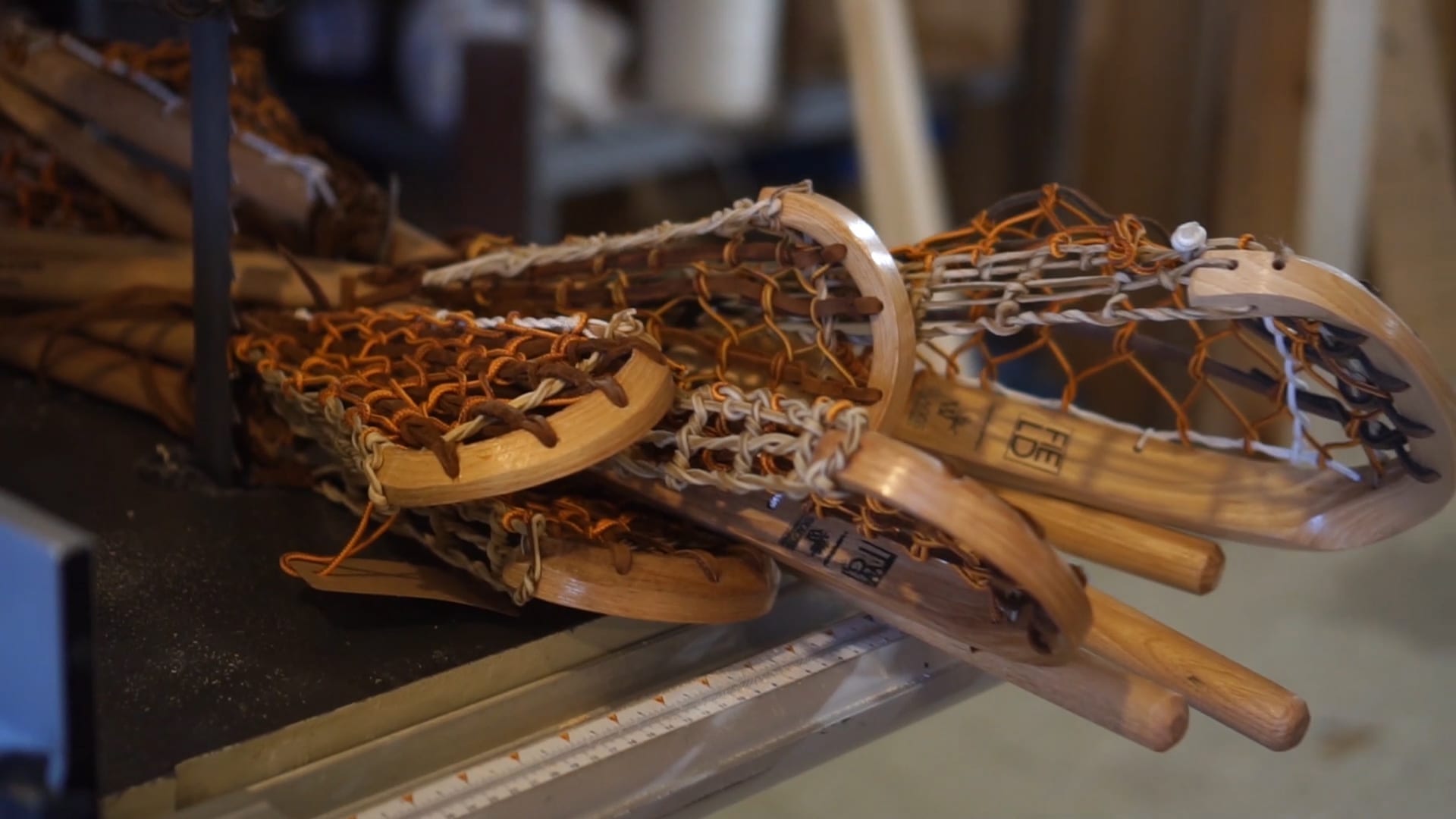 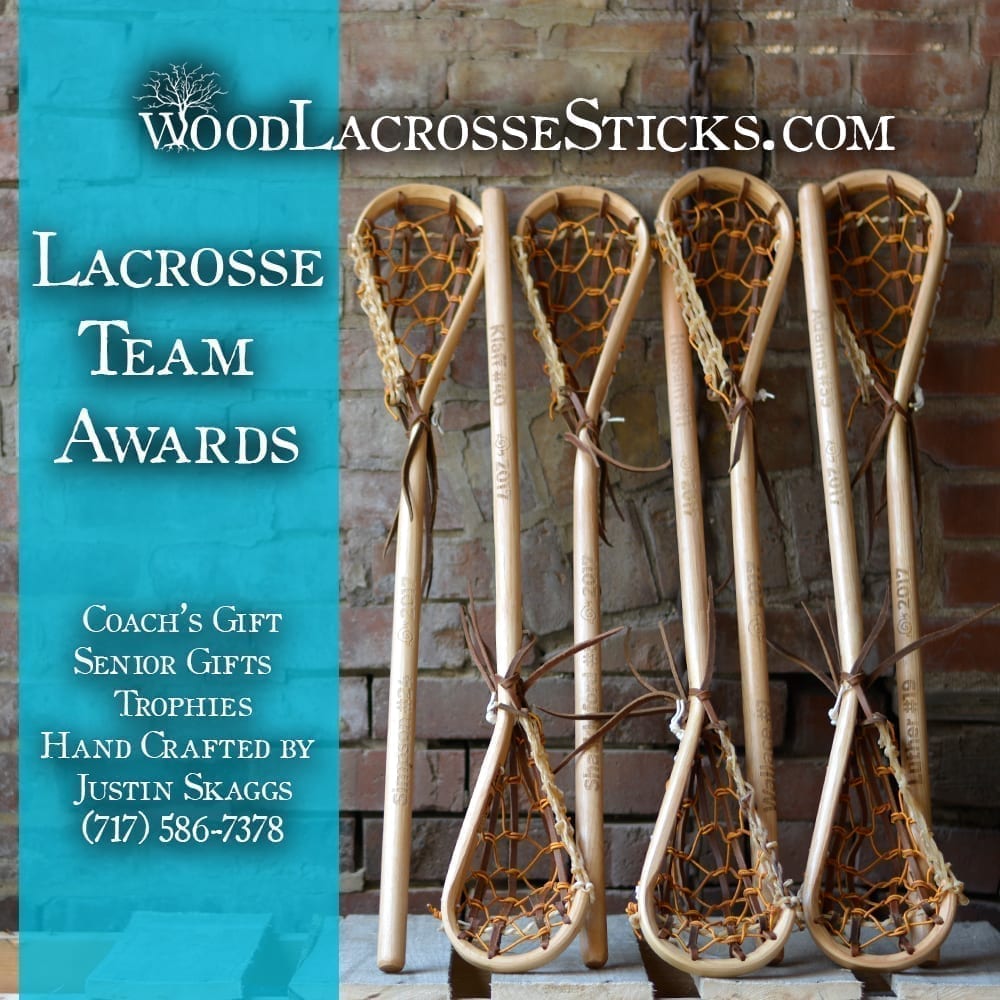