Not long after the pandemic shut down schools last spring, Stepan Mekhitarian, Ed.M.’06, realized something important: when it came to using technology in the classroom, the genie was out of the bottle.

As the interim director for innovation, instruction, assessment, and accountability for the Glendale Unified School District in California, Mekhitarian knew we would eventually get to a point where most students would return fully to in-person learning. But he also knew the traditional classroom would never be the same — and that was actually a good thing. 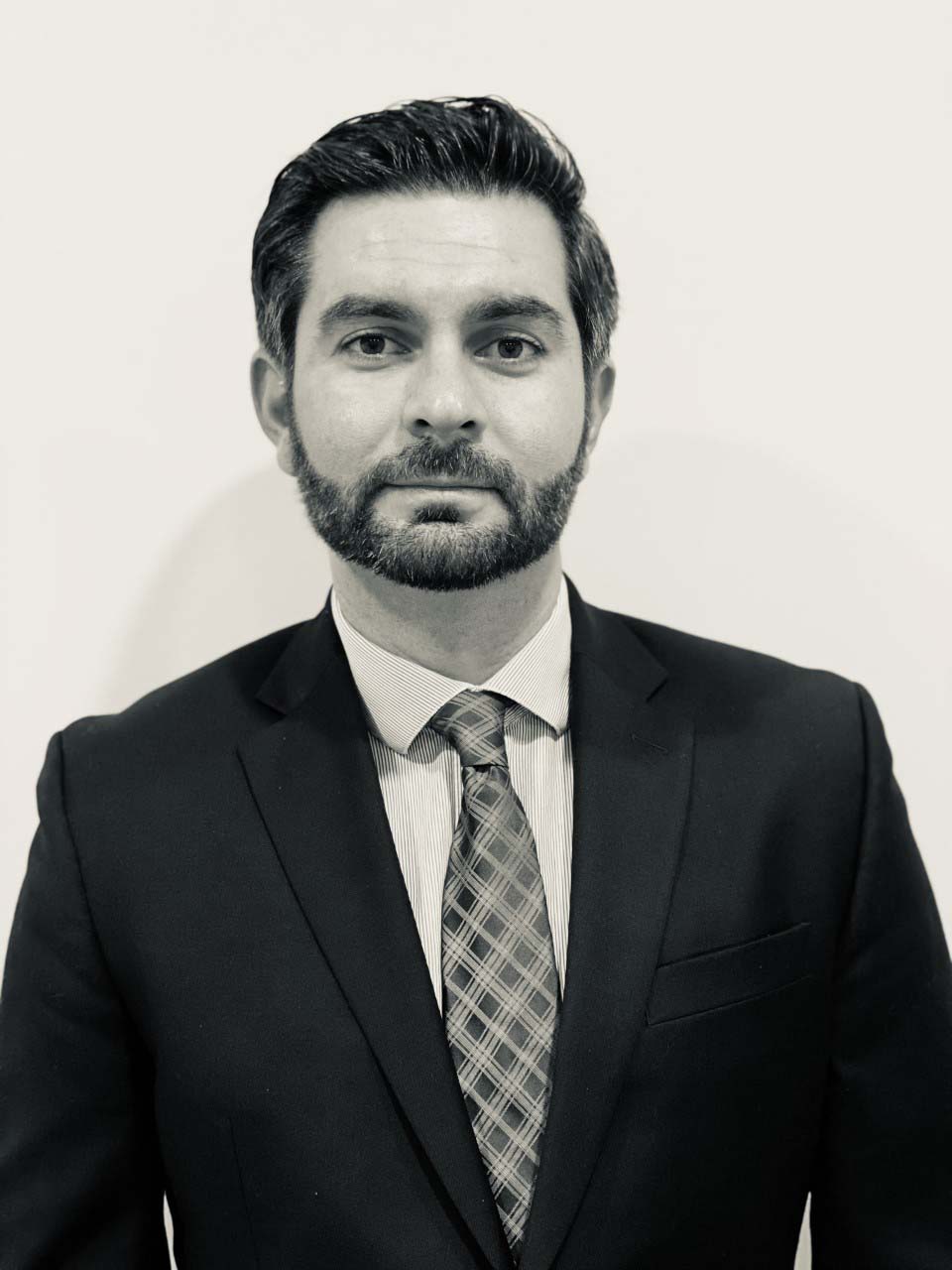 “When the pandemic ends, I don’t think teachers will just throw out what they’ve learned,” he says, even teachers who, prior to the pandemic, had been reluctant to use technology in the classroom or in their instruction. “Ideally, instead, they’ll take the best of both worlds and combine them. Using technology to learn will no longer be a niche thing but now a normal part of what goes on in the classroom. For students, it will change too. They won’t go back to the way it was before. How they access content, how they seek help — all of that will change.”

The next big question, then, is how will schools capitalize on what they’ve learned being virtual this past year and transition to a “new normal.” To help answer that question, and others, Mekhitarian decided to write his first book, which comes out this month, called The Essential Blended Learning PD Planner: Where Classroom Practice Meets Distance Learning.

The hope is that the book will serve as a guide for schools and districts to reflect on what worked with distance learning and what didn’t, and then come up with a long-term blended learning plan. It also offers ways to revamp professional development so that it better prepares teachers to continue using technology effectively once schools fully open.

“One thing we’ve had to do with digital learning is rethink about how we support students, how we create lessons that can address a lot of different modalities,” Mekhitarian says. “A lot of things we’ve taken for granted we had to rethink because of the pandemic. We also had a lot more parental involvement. Parents are in the classroom now. It helped us create a lot of conversations that would normally be difficult to start.”

His interest in blended learning — which he describes as combining face-to-face instruction with technology tools and should be calling personalized learning — goes back to his early days working as a math teacher and coordinator and then as an assistant principal.

“I’ve always been interested in using whatever resources are available to help my students,” he says. He remembers one example from about 15 years ago when he was working at a low-income school. “Someone gave me clickers to use in class,” he says. “This helped me get data on my students and personalize the learning. Technology is a phenomenal tool if you use it correctly.”

It can also give students more ownership over their learning, and make classes more equitable — something he says is important to him.

Blended learning, he says, can improve opportunity for all students.

“For example, using blended learning effectively, you can make sure content is translated properly,” he says. “You can make auditory tools available so students can respond in different ways. A shy student, for example, can record a response rather than respond in front of students.”

Of course, he adds, blended learning also has the potential to widen the divide if not all students have resources to connect to the necessary tools. “That’s why, when the Glendale schools closed last spring, we made sure every student had access to a device to take home and to Wi-Fi.” They also set up a training program early on for teachers to get up-to-speed on how to reach all students and use technology most effectively online.

As schools in his district and others across the country start to reopen, Mekhitarian says he hopes his book will be a useful. “It’s got to be useful,” he says. “This book is meant to be read and used, not read once and put on the shelf.” It’s why he took into account teachers’ perspectives when writing the copy. “I don’t presume that I have it all figured out. Someone once told me, ‘Never forget what it’s like to be a teacher.’ I’ve never forgotten that.”

Previous articleWill menthol cigarettes finally be tossed into the dustbin of history?
Next articleWhat Is Ranked-Choice Voting and How Does It Work?